← more from
Aural Films
Get fresh music recommendations delivered to your inbox every Friday.
We've updated our Terms of Use. You can review the changes here.

TORA - Hour of the Tiger 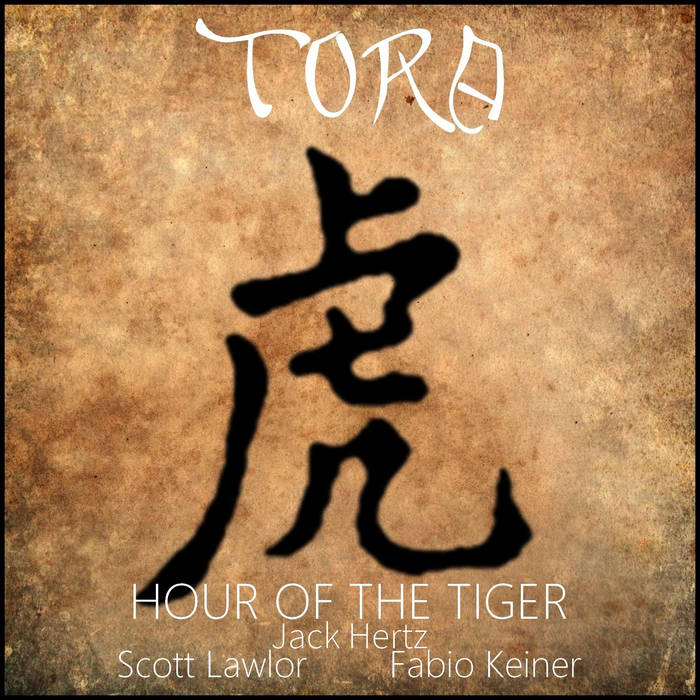 Aural Films continues the epic project to document the Japanese Zodiac (Junishi) Animal Time with 24 hours of ambient music in a series of releases that will reflect all of twelve of the signs.

Part three, 'Tora - the hour of the Tiger (03'00 -5'00 am)' signified originally a rather dangerous time-lapse: as it is in the early morning when the tiger starts hunting its prey. So Tora is associated both in Japanese astrology as in time schedules with daring, courage, danger, unpredictable behavior but also elegance, power, and sensitivity. Composed by Jack Hertz, and the project organizers, Scott Lawlor and Fabio Keiner. Presented here are two hour-long compositions to document this segment of the Japanese Zodiac.

Jack Hertz is fascinated by all aspects of creating sound. From the earliest instruments to the present day hardware and software innovations. More at JackHertz.com

Scott Lawlor is a jack of all trades. This veteran musician composes in different sub-genres such as dark ambient and light ambient, solo piano, cosmic drone and avant-garde, both as a solo artist and as a revered collaborating partner with many other well-established artists in the ambient community. Hence, Scott has built a solid reputation for himself as a cornerstone persona in the ambient community. You can find more of his work at scottlawlor.bandcamp.com

Fabio Keiner is a sound artist from Wien, Austria. You can find more of his work at fabiokeiner.bandcamp.com/music

Aural Films is an online record label (netlabel) that releases high-quality soundtracks for the real and imaginary. We cover everything from the familiar to the unheard. Often on the same release. You can find our complete catalog of releases online at AuralFilms.com

Project to document the Japanese Zodiac (Junishi) Animal Time with 24 hours of ambient music. This series of releases that will reflect all twelve of the signs.

Bandcamp Daily  your guide to the world of Bandcamp

Sampa The Great joins the show to discuss her release, "As Above, So Below".